Dive into the fascinating world of octopuses. These mysterious creatures of the deep may be strange to look at, but they are incredible beings. 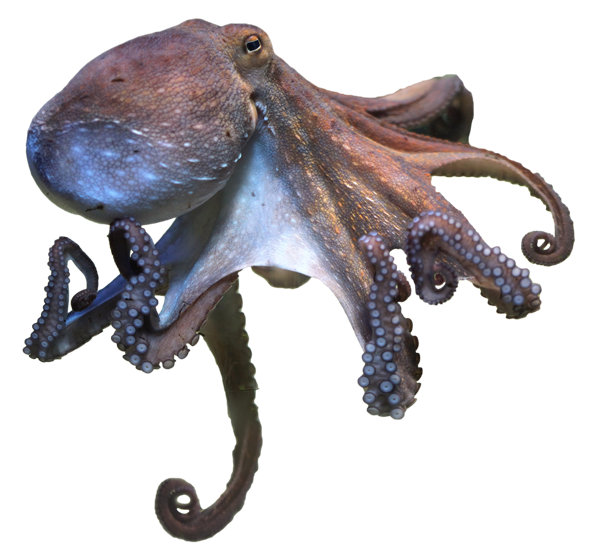 Depending on the species, octopuses can live for up to five years. They will die shortly after reproducing.

Octopuses have nine brains in total, one in their head and one in each of their eight arms.

An octopus has three hearts that pump their blue blood around their body and to their two gills.

Octopuses have strong beaks, much like a parrot. They use their beak to break through shells and kill their prey.

Each of an octopus’s eight arms have many powerful suction cups that help them grip to tricky surfaces or catch a meal.

Octopuses are able to mimic other sea creatures and can even change the colour of their skin to get by undetected by predators.

Because octopuses have no bones, they can squeeze through the tiniest of cracks. As long as their beak can fit, they can fit! 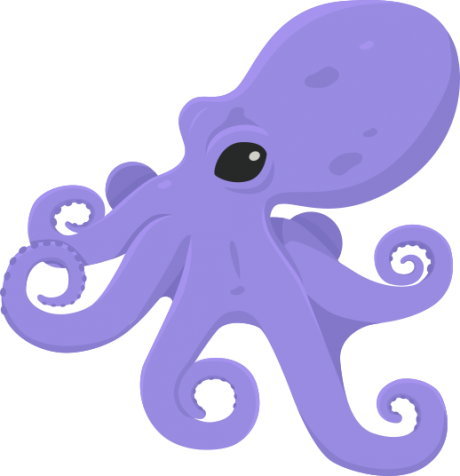 Octopuses prefer to live their lives alone. They recognise one another as competition for food and will attack and try to eat another octopus they come across. 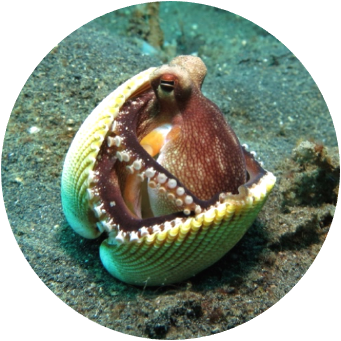 A baby octopus can gain 5% of its weight each day. 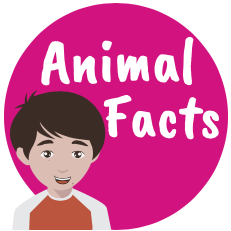 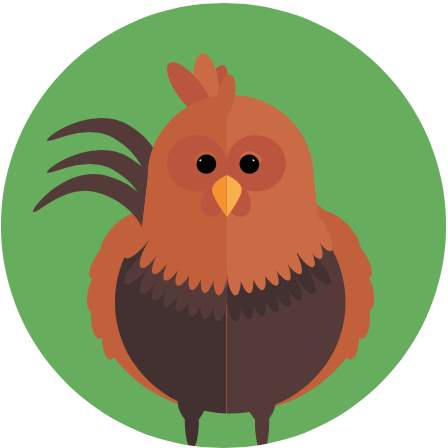 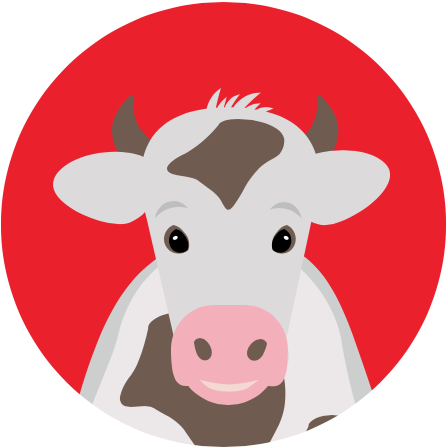 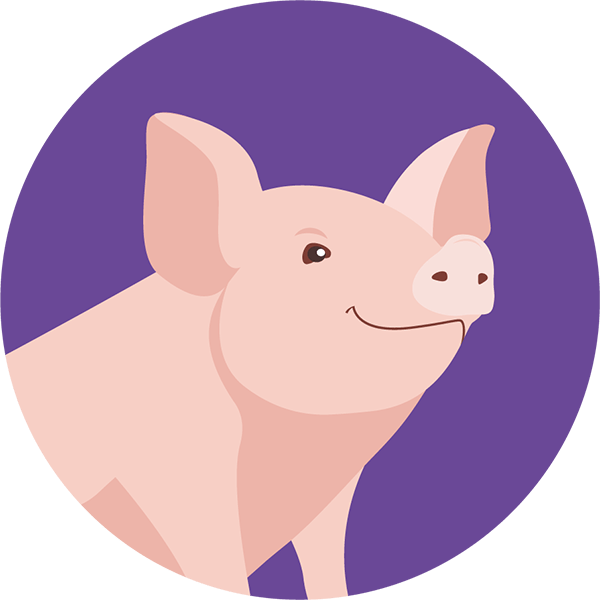 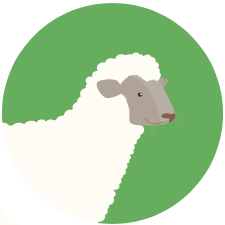 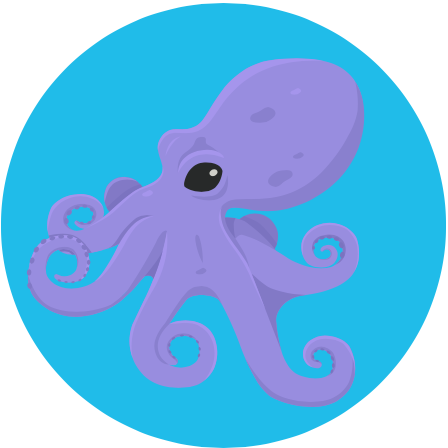 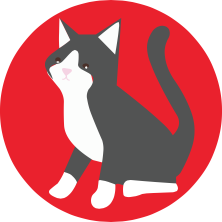 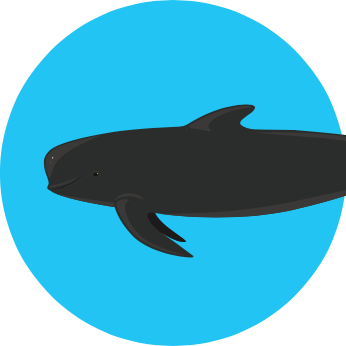 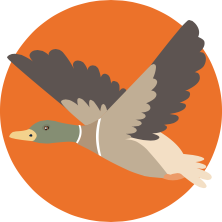 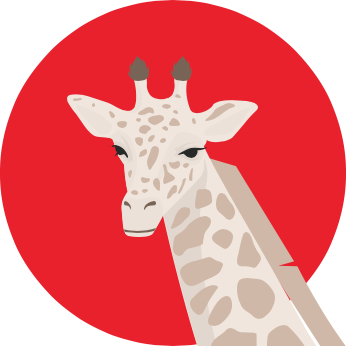 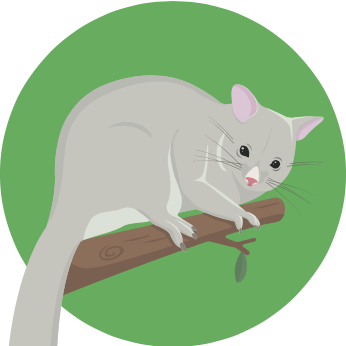 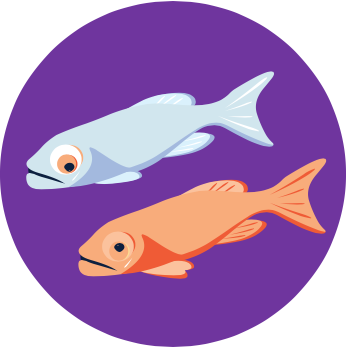 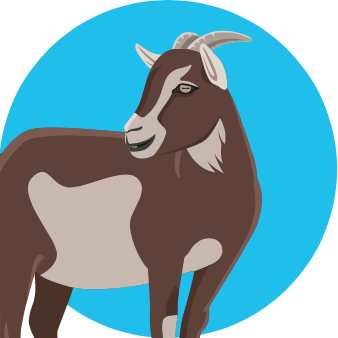 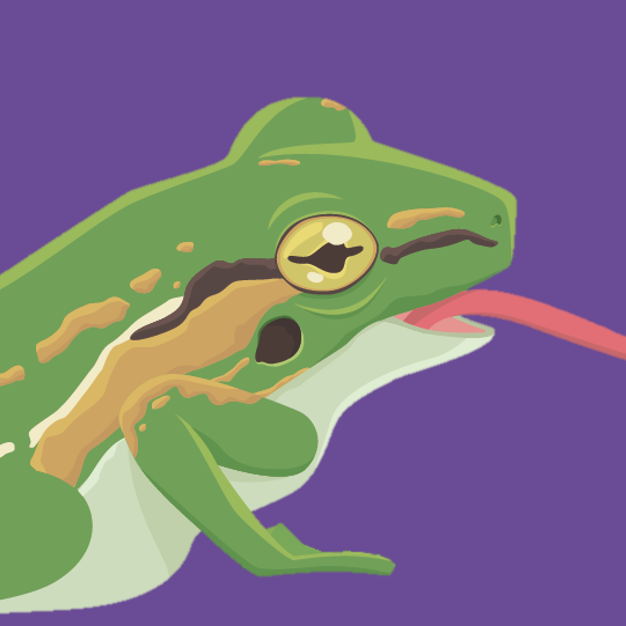 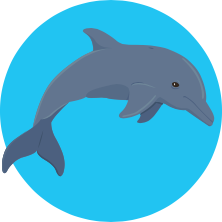