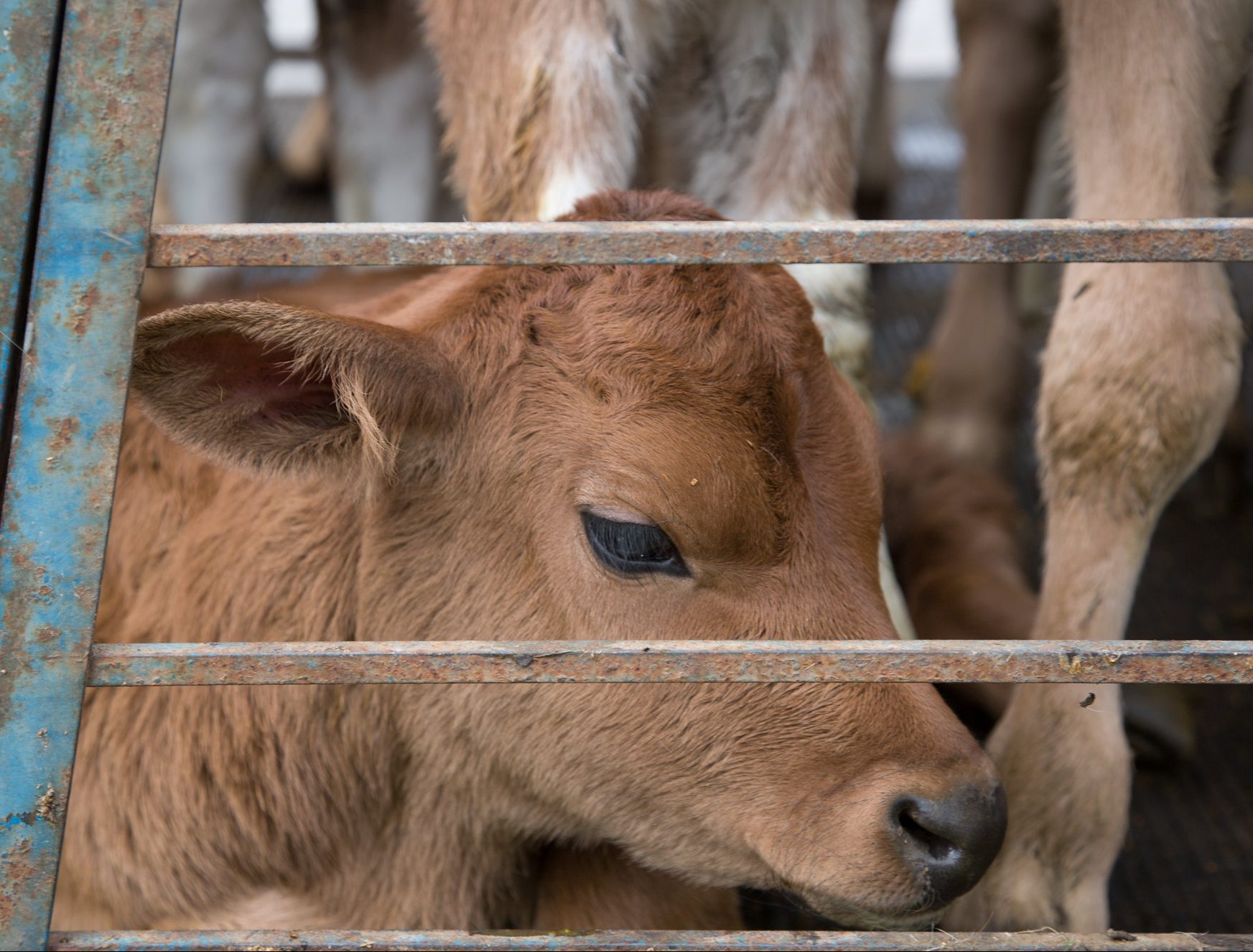 The truth about dairy

Did you know that for a cow to produce milk she must first become pregnant? Like all mammals mother cows make milk for their babies. Your mother would have made milk when she was pregnant with you, too. Dairy cows are forced to become pregnant and have a baby calf each year. Farmers milk the cows and then sell the calves’ milk for humans to drink instead.

What happens to newborn calves?

So, if a cow’s milk is taken away, what happens to her new-born calf? Within the first few of hours of the calf being born, the farmer removes the calf from his or her mother. This is incredibly stressful for both mother and baby. Millions of calves are killed in the dairy industry each year. Some of the female calves will replace their mothers in the milking herd. Other calves are raised for meat. Millions of male and female calves are killed every year in New Zealand when they are only a few days old so that we humans can drink the milk meant for them.

The treatment of calves is not the only problem with taking milk from cows. Constant pregnancies and milk production is hard on a cow’s body, often resulting in painful udder infections, lameness and other health issues.

What about milk from other animals?

Cows are not the only animals raised for their milk. New Zealand also farms sheep and goats for their milk. As with cows, their babies are taken away and likely killed. Goat and sheep milk is thought by some to be an alternative for humans who are intolerant of cows’ milk, but this is still not a kind choice. 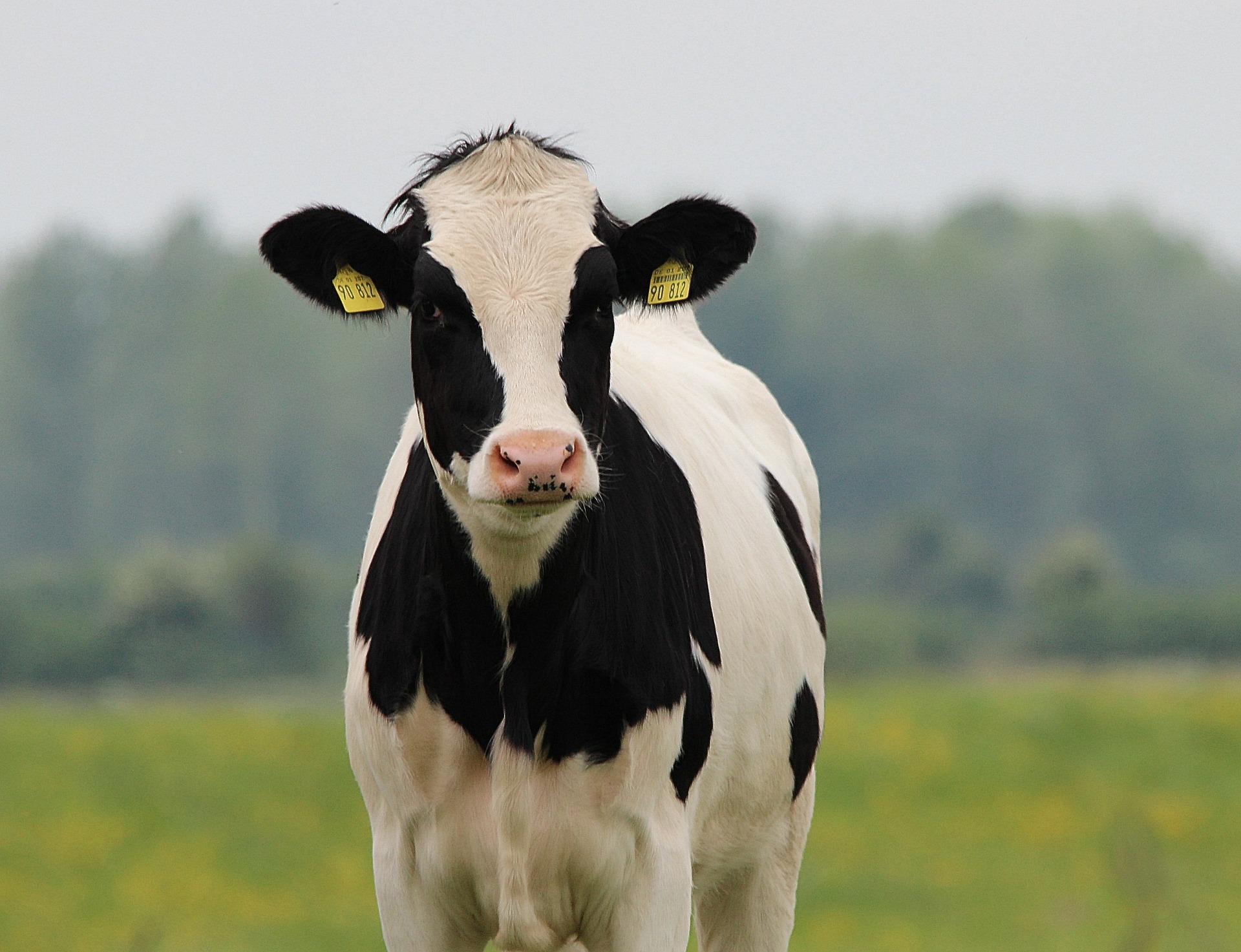 Most dairy cows in New Zealand are killed at five years of age, as this is when their milk production drops off. The natural life expectancy of a cow is 15 to 20 years. 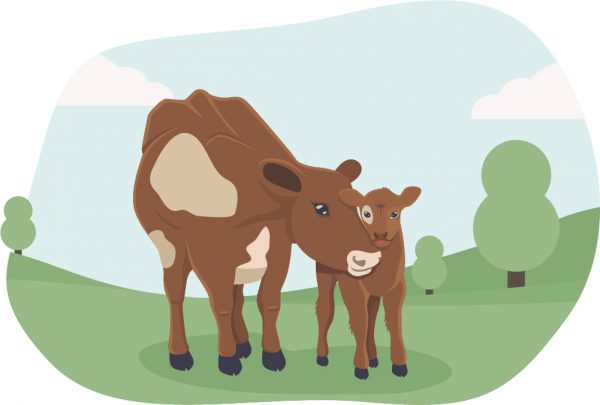 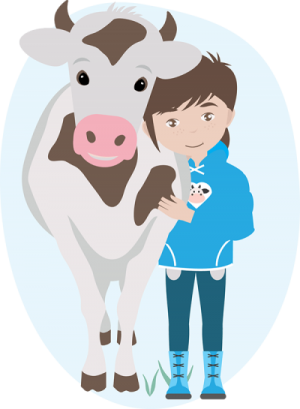 How you can help hens kept for eggs

The best way you can help hens in cages is by not buying their eggs! Check out our substitute guide for some delicious options.

Working out what to cook or bake can be overwhelming to begin with. We have you covered with plenty of delicious recipes to choose from.

Education is a big part of ending factory farming. Share what you have learnt by doing a school project on chickens kept for eggs.

do a school project 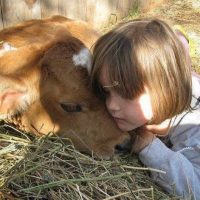 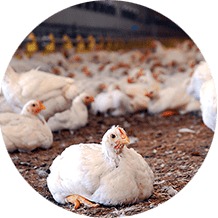 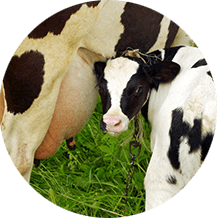 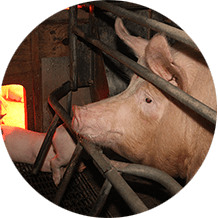 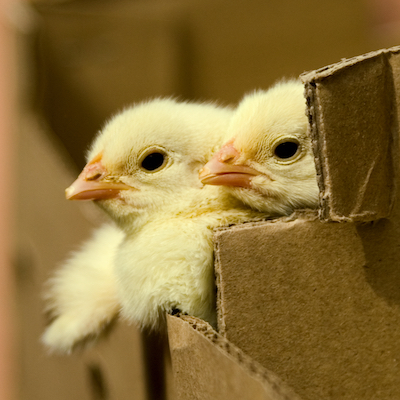 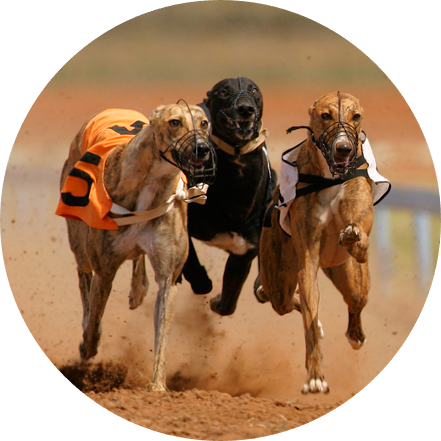